A Soap of Thieves

This unique combination of essential oils has a fascinating story! During the Dark and Middle Ages, bubonic plague outbreaks decimated the population of Asia and Europe for the better part of a thousand years. In 15th century England emerged a legend of four thieves who were captured and charged with robbing the dead and dying victims. When the thieves were tried, the magistrate offered leniency if they would reveal how they resisted contacting the infection as they performed their gruesome acts. They told of a special concoction of aromatic herbs, including garlic, cloves, cinnamon and rosemary, that they rubbed on themselves before committing their crimes. The inhaled aromatic of these five essential oils is truly delightful and a memorable experience making this bar one of our most popular selling soaps! The flecked darker color is obtained by mixing in ground cinnamon.

1 review for A Soap of Thieves

This site uses Akismet to reduce spam. Learn how your comment data is processed. 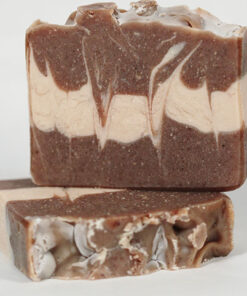 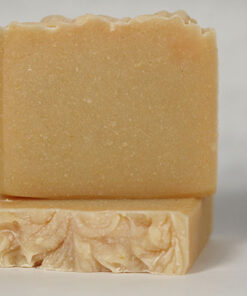 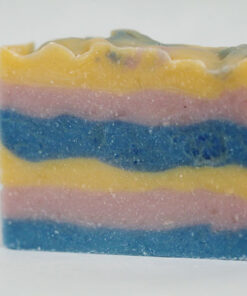 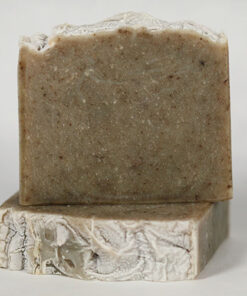 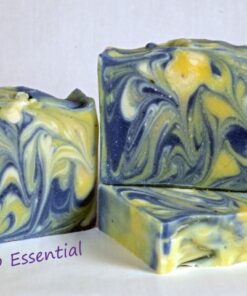 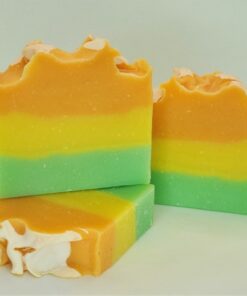 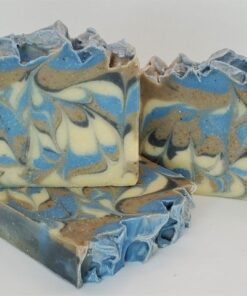 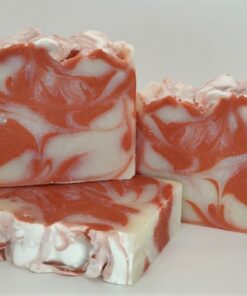